Treatment Programs are OPEN During Covid-19

Is your loved one struggling with addiction? 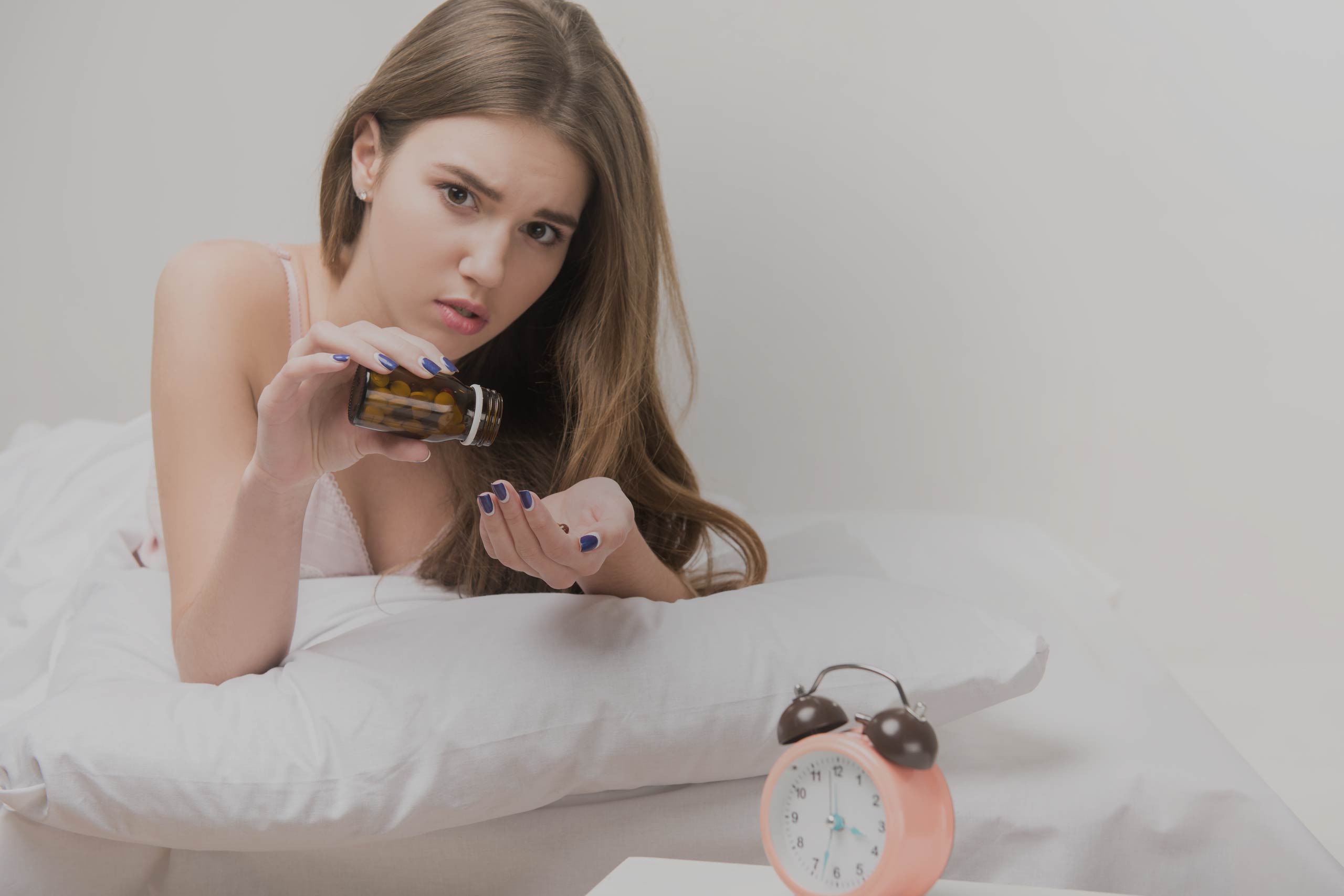 Post Traumatic Stress Disorder, or PTSD, is a psychiatric disorder that often occurs with people who have experienced or seen a traumatic event like a natural disaster, an attack, a serious accident, war/combat, or someone who have been threatened or dealt with death, sexual or physical violence, or serious injury. Most people who suffer from PTSD often have intense and disturbing thoughts and/or feelings that are related to their experience that can lose a long time after the event has occurred.

They may find themselves reliving the event through nightmares or flashbacks and experience feelings of fear, anger, sadness, and anxiety. Many people with PTSD tend to avoid any situations and even people that can remind them of the event that lead to the posttraumatic stress disorder and may even be as serious as having negative reactions to things like loud noises or unintended touch.

Why PTSD Keeps You from Sleeping?

It is also very common for those suffering from PTSD to experience some form of trouble sleeping. Sleep problems are one of the most commonly reported symptoms for those with PTSD. Problems with falling asleep or staying asleep are one of the hyperarousal symptoms of this disorder. According to a study posted on NIH abut sleep disturbances in patients with post-traumatic stress disorder,

Subjective reports of sleep disturbance indicate that 70-91% of patients with post-traumatic stress disorder (PTSD) have difficulty falling or staying asleep. Nightmares are reported by 19-71% of patients, depending on the severity of their PTSD and their exposure to physical aggression.

Sleep problems and disorders have a significant impact both on the development and the severity of symptoms of PTSD as well as the quality of life and general functioning of the person. Those suffering from PTSD tend to wake up frequently throughout the night, find it difficult to fall back to sleep, or wake up earlier than intended. If sleep does happen, it often is not restful sleep. This is due to the likelihood of nightmares during sleep, which is very common. Nightmares are considered as a re-experiencing symptom common with PTSD. The nightmares are often about the traumatic event they endured or even about some other upsetting or threatening event.

Due to the nightmares and problems with sleeping, some people with PTSD may also develop a fear of going to sleep, as they are afraid they will relive the event once they go to bed. Sleep is tied to a person’s memory. It helps to pull together and make sense of emotional memories so a person needs to have healthy sleep to sort out and process traumatic events, but this isn’t easy for someone with PTSD.

Sleep problems from PTSD can lead to insomnia at night and can lead to a problematic sleep cycle. Lack of sleep at night may cause someone to sleep more during the day, which causes an even greater problem getting to sleep at night. Insomnia can also cause a person to be less coherent and more disconnected awake during the day and lead to several other problems. Sleep disorders like insomnia get in the way of processing those memories, which can increase the vulnerability to a traumatic event when it does occur. On the other hand, PTSD causes the brain to worsen to a point where it is less able to manage sleep; making it harder to process traumatic memories.

Poor sleep and PTSD interact with each other in a cycle and each one can make the other worse. It is important to get treatment for PTSD. This can lessen symptoms of PTSD including problems with sleep and sleep disorders. 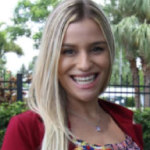 Getting Mental Health Help With Tricare Insurance Tricare is a nationwide healthcare program that was…...

Treatment for Sweaty Palms and Hands

Sweaty Hands Are a Real Diagnosis Hyperhidrosis is a condition characterized by excessive sweating that…...

Can You Treat PTSD With Tricare Health Insurance?

PTSD Therapy for Tricare Health Insurance Members Post-traumatic stress disorder, or PTSD, is one of…...

Has Clinical Depression Worsened Because of Covid-19

WE'RE READY TO HELP YOU BEGIN A NEW LIFE